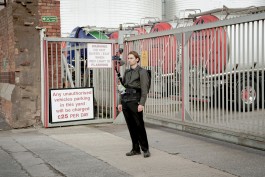 With support from the BBC and FACT Liverpool
Photo credits: Amini Bihi

YouKnow is a research project that was initiated by a residency at FACT Liverpool and the BBC in Salford and London, in 2018. By looking at BBC journalists’ workflows, BBC Research & Development experiments, and real world events, this research evaluates the impact of automation and Artificial Intelligence in the construction and consumption of news. The rise of citizen journalism and the ability to capture ‘news’ by almost anyone, anywhere; as well as new highly-debated concepts such as ‘fake news’ and algorithmic surveillance. The research has materialised in a series of multimedia works, including a programme of public performances held in Liverpool and Salford, and a collection of eight essays in video, audio, and text, available at: http://youknow.network. 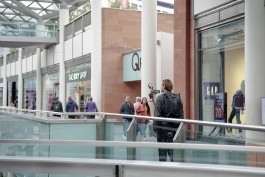 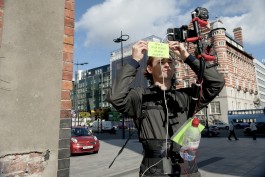 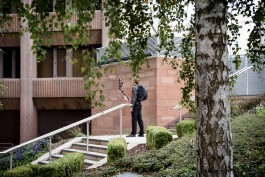 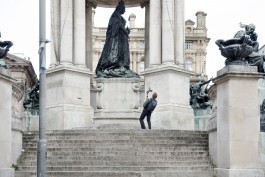 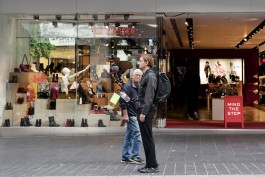 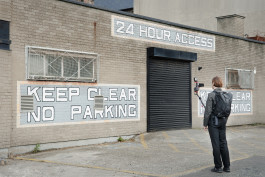