‘Drone’ and ‘hashtag’ are two words that summed up 2014. The hashtag became a global sensation, having its social media connotations added to the Oxford English Dictionary. And drone experienced a massive surge in its use; the New York Times alone went from featuring the word in 0.25% of its articles in 2013 to 0.7% in 2014 (NYT Chronicle). Drone and hashtag are also incredibly ambiguous. The use of the hashtag can have unintended consequences, linking disparate discussions. But the term 'drone' tells us little, referring to the military, DIY enthusiasts, geopolitical conflicts, Amazon delivery services, the war on terror, sound, music and bees. Our project Droning About Drone attempts to deal with this ambiguity, transforming live tweets tagged with the hashtag drone into a droning sound. 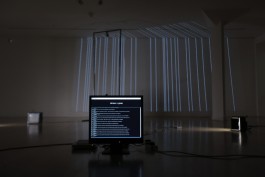 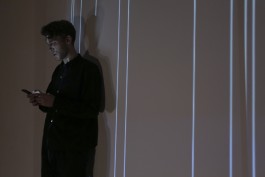 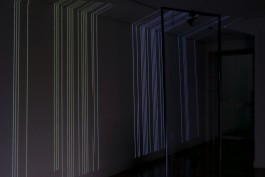 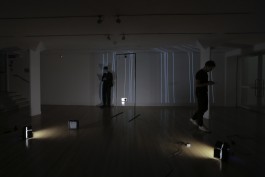 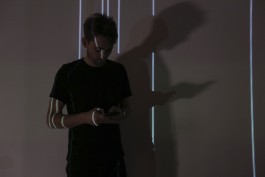